Notes: This is an insert to fit into the original bush to minimise the movement of the diff under acceleration. 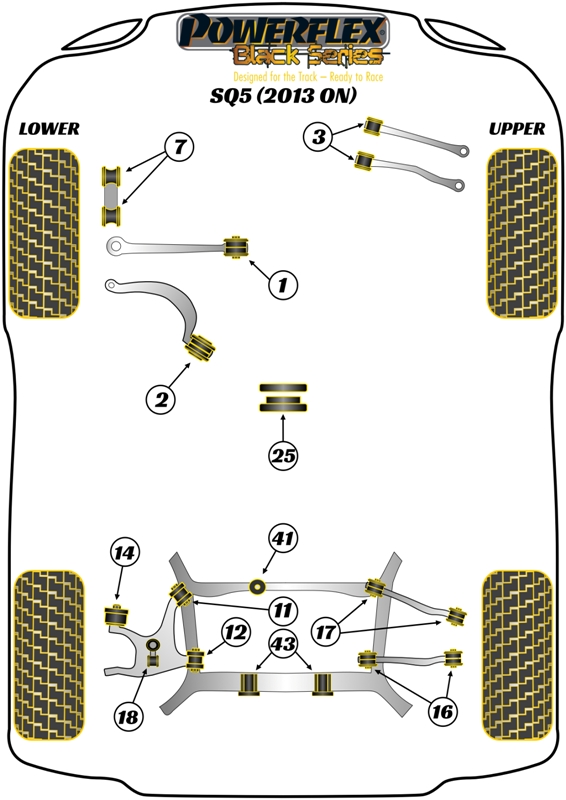