Notes: We are pleased to introduce PFF5-4020 and PFF5-4021 Engine Mount Insert Kits, intermediate alternatives to the BMW aluminium inserts and much stiffer full replacement engine mounts available on the aftermarket. Made in our Yellow 70A durometer material, they are designed to fit the voiding of the OE mounts snuggly to restrict engine movement with a minimal increase in NVH, perfect for those with tuned road cars. Their design and flexibility also mean they can be fitted to the vehicle without removing the engine mounts themselves. Reducing engine/transmission movement by way of upgraded inserts has the following benefits: – Sharper throttle response – Improved gear shifting – More direct power transfer – More balanced on/off throttle handling – Prolonged life of the OE mounts. A small increase in NVH, usually at idle, should be expected when stiffening the connecting mount between the engine and chassis. The harder the material used, the greater the NVH transmitted. 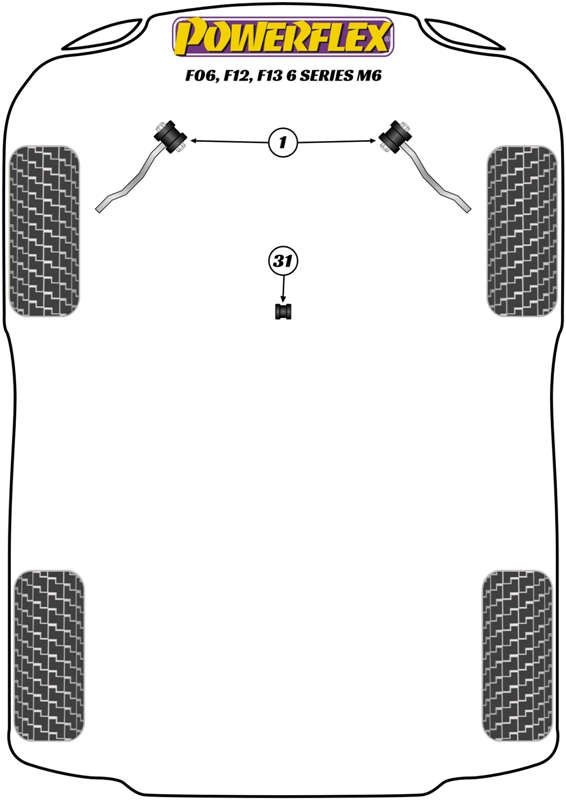