Notes: PFF3-701 is a reinforced replacement bush that is 18% stiffer than the original bush to revitalise bush performance and restore steering precision. 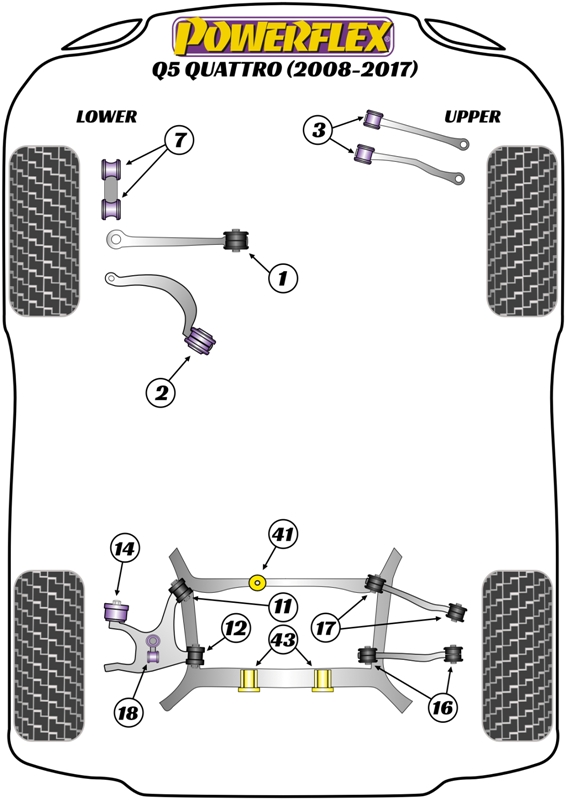